A flag raising ceremony recognising the contribution of the Armed Forces took place at 11am this morning, in advance of Armed Forces Day on Saturday, 25 June 2022.

The Council flies the Armed Forces Day flag for a week each year, as a mark of respect for the service of our Armed Forces community.

The ceremony was attended by the Vice Chairman of Council, Cllr Fran Grottick, Methodist Minister Reverend Carole Holmes and Reverend Canon Perran Gay, Chaplain to the Isles of Scilly, each of whom said a few words to mark the occasion. Also in attendance were invited Armed Forces representatives, council officers and members of the wider community.

Cllr Fran Grottick, Vice Chairman of Council said: "Each year we gather to recognise the contribution made by our Armed Forces. I'm proud to show our islands' support for all of those brave men and women still serving and enabling the British Armed Forces to promote peace, deliver aid, and provide security all over the world. We are also grateful for the many reserves, veterans, cadets and families who continue to play such a major role and to all those who served throughout history to preserve our freedoms." 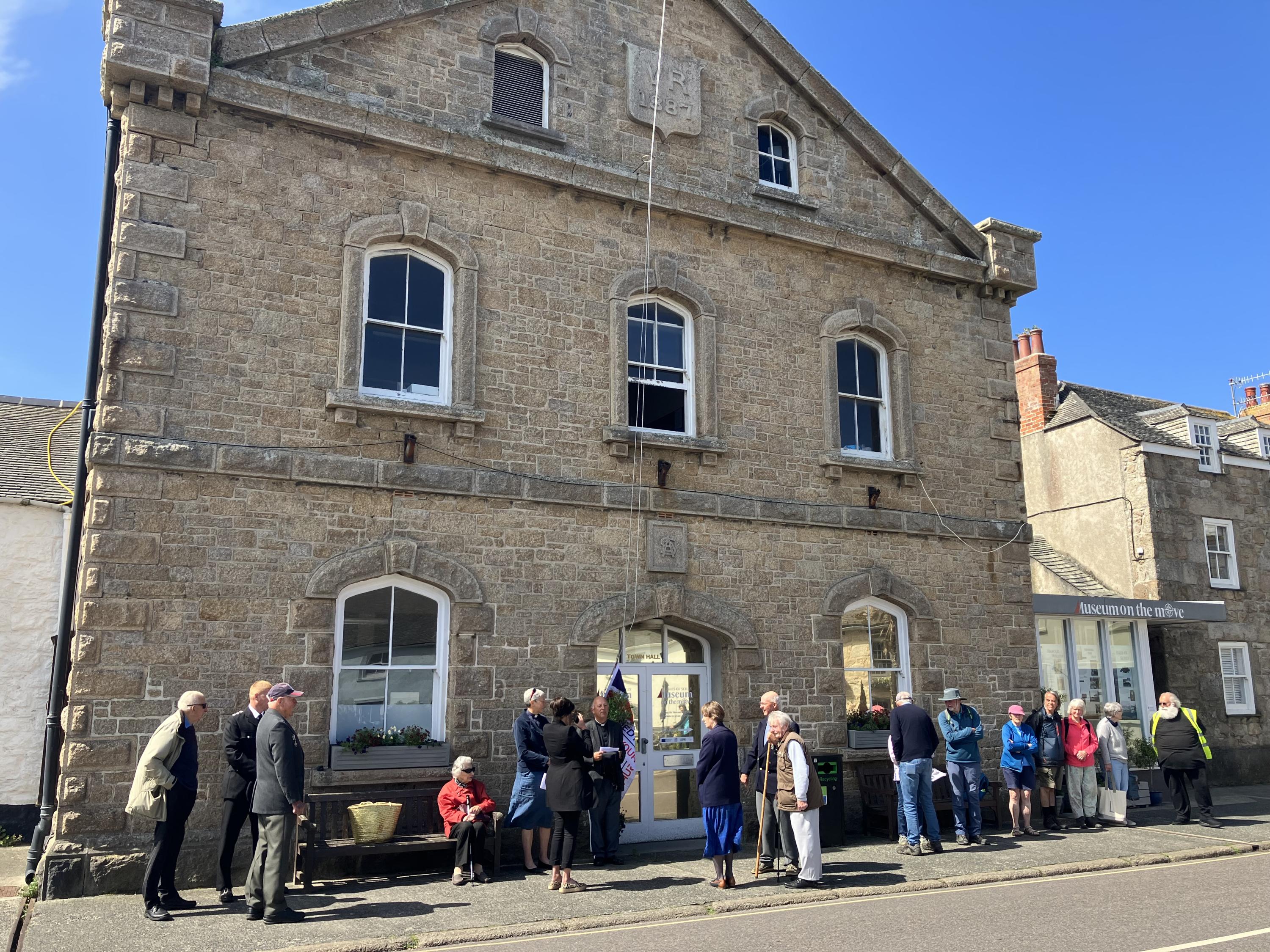 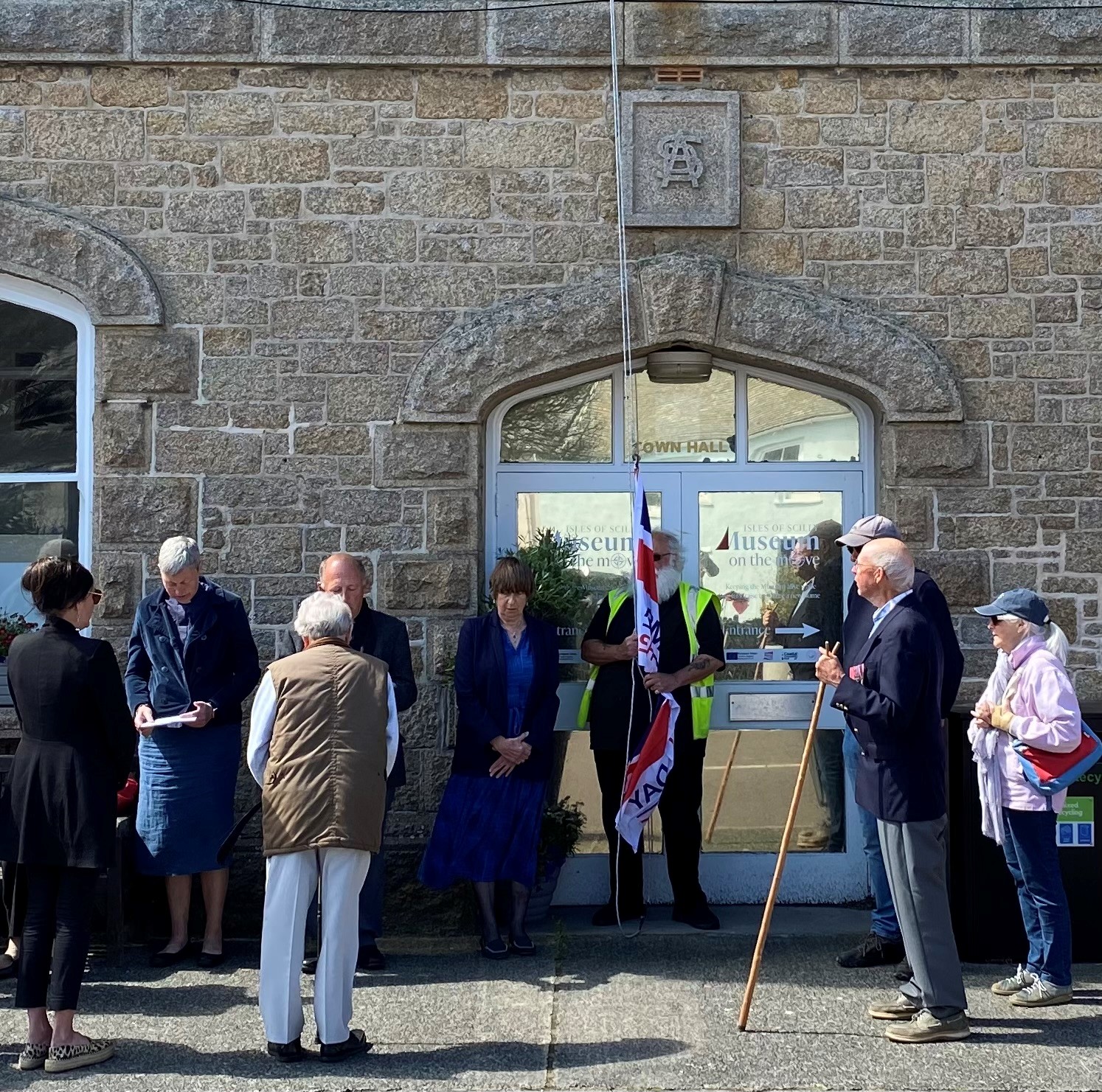 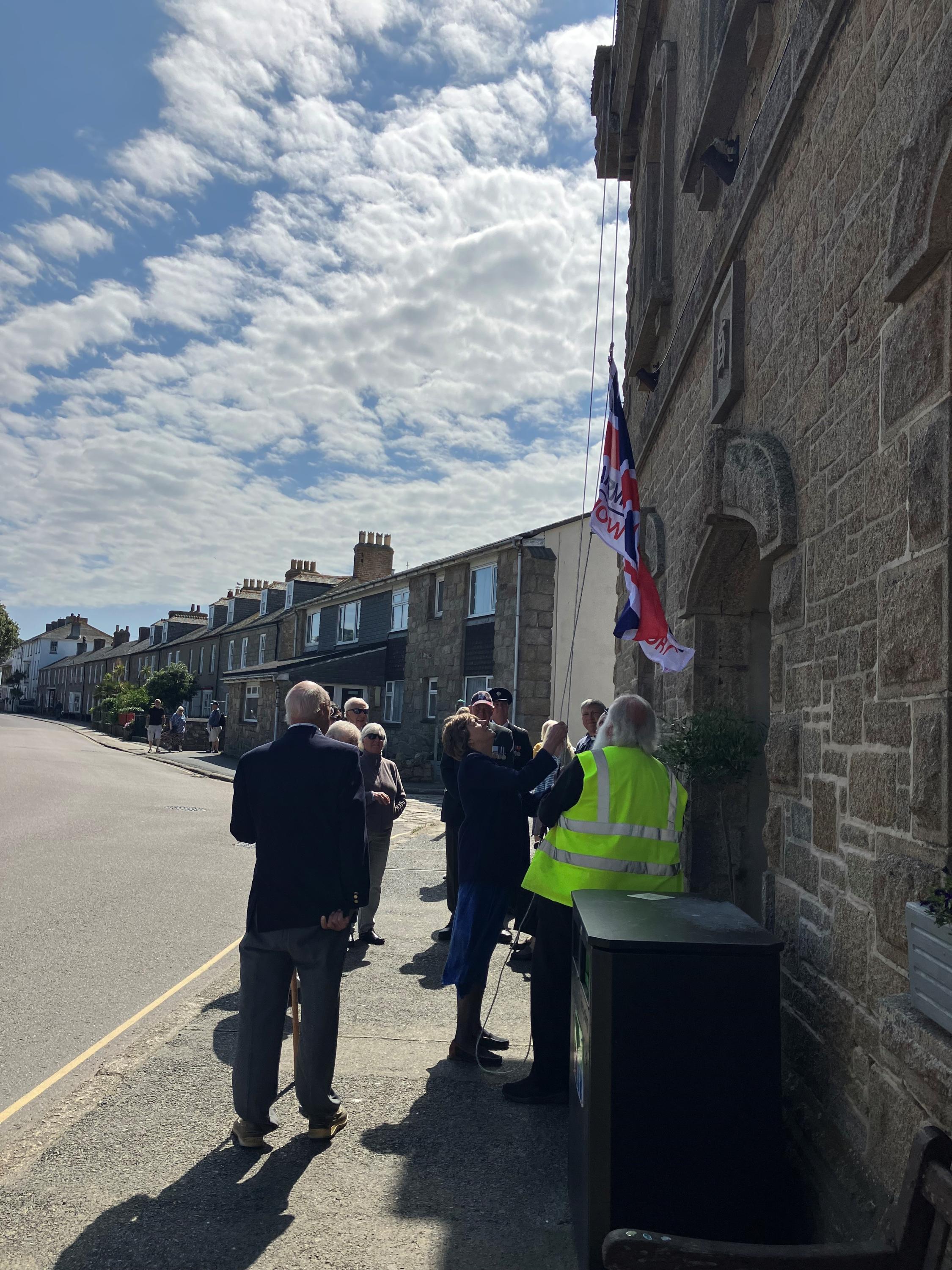 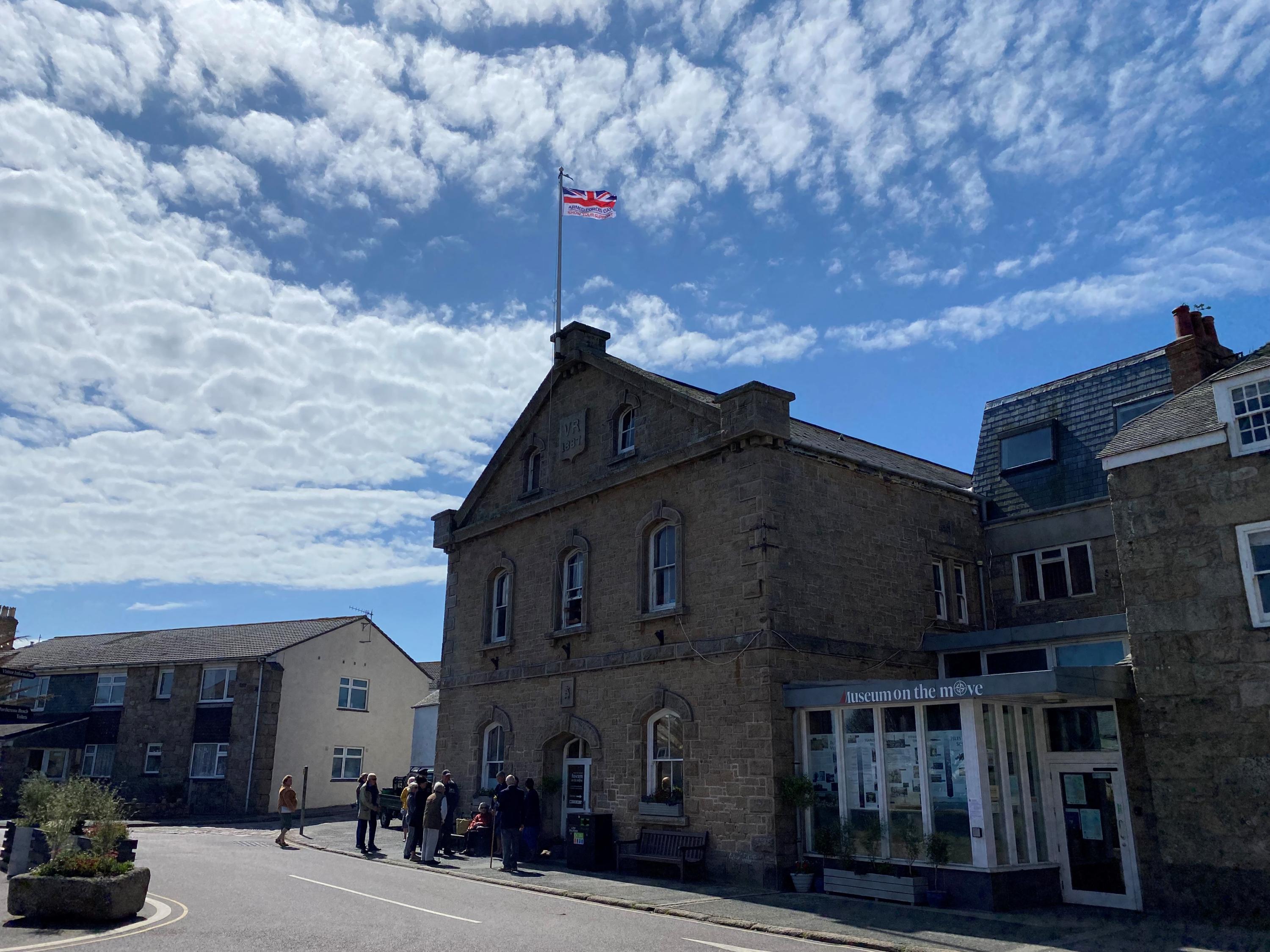