Library To Shut for One Week for Shelving Refit 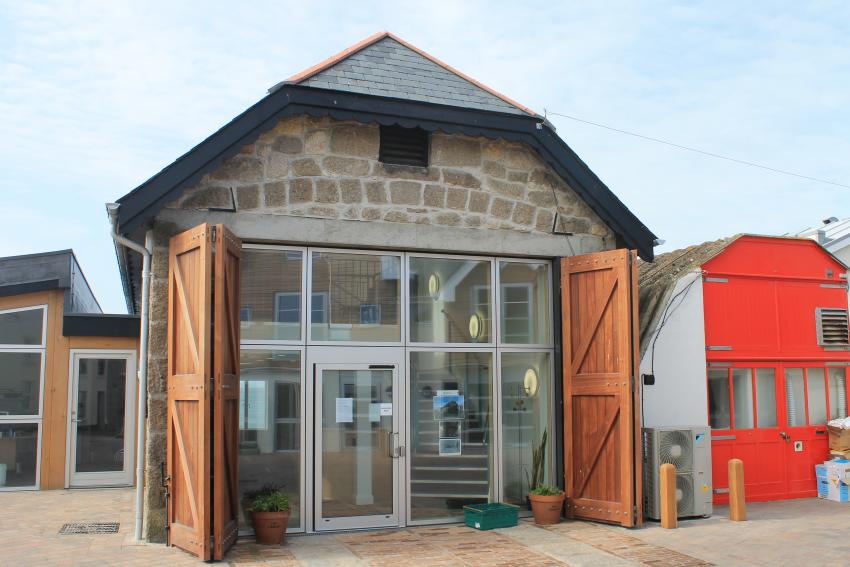 The new Isles of Scilly library is set to shut for a week soon for some important refitting work.

“There’s going to be a bit of repainting and shunting of stock around but the key thing that’s going to happen is that the shelves are all going to be replaced,” said Cllr Richard McCarthy, Community Services chairman. “Staff were worried from the outset that the shelves weren’t actually library shelves and some of them have begun to bow under the weight of the books. So after a lot of persuasion it’s been finally agreed with the suppliers that proper ones can go in at no extra cost to the Council.”

The library is planning to close for the work to start at midday on Friday June 6th and is expected to re-open again on Saturday the 14th.

Anyone with books due for return that week can hand them in to the One Stop Shop at the Town Hall or drop them in the ‘book box’ in the waiting room on the quay. If you need to renew your book during this time you can do so online www.cornwall.gov.uk/library or call the renewals number 08456076119 (calls charged at local rate).

The library , which opened last year in the old bulb store at Porthcressa with author Michael Morpurgo facing questions from Five Islands  schoolchildren, has already proved popular with locals and visitors alike. Story time sessions, for instance, have been particularly successful in attracting new, young readers.

To gauge people’s views generally on the present library service, users are being encouraged to fill out a special Library Satisfaction Survey. It is being circulated to all existing users and can also be found here. It will also be available in print form from the library and One Stop Shop. The survey runs until June 30th.