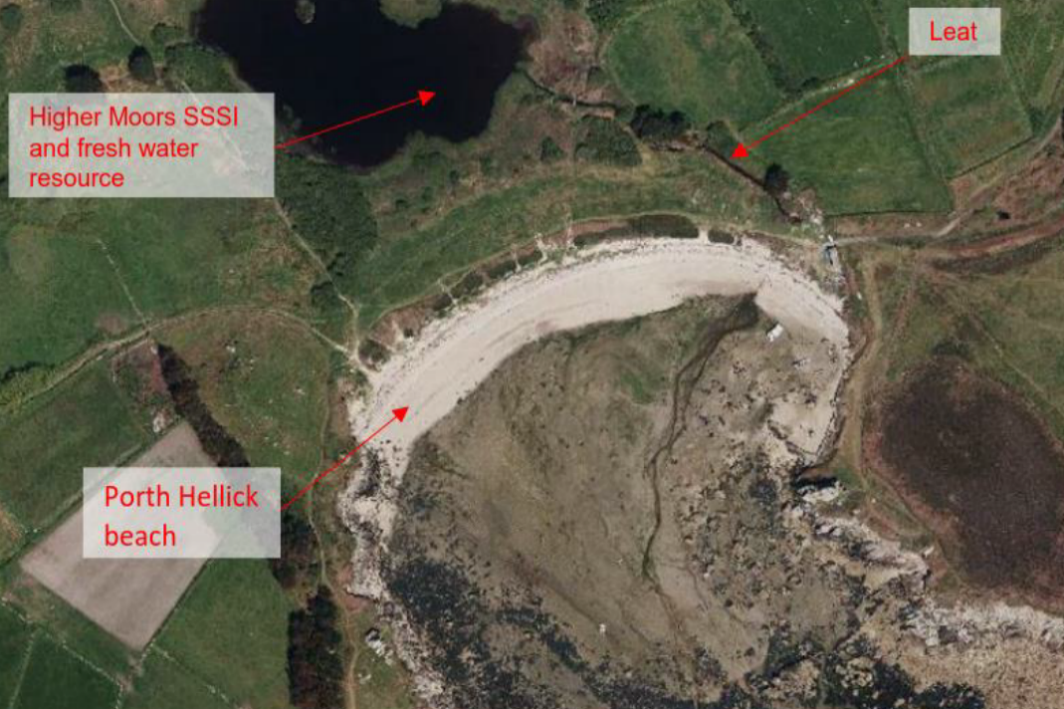 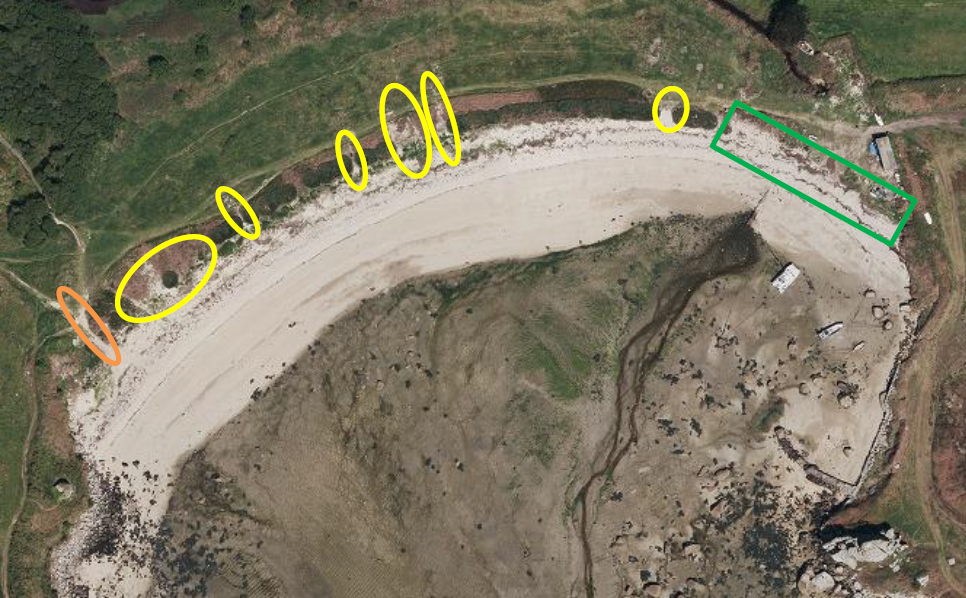 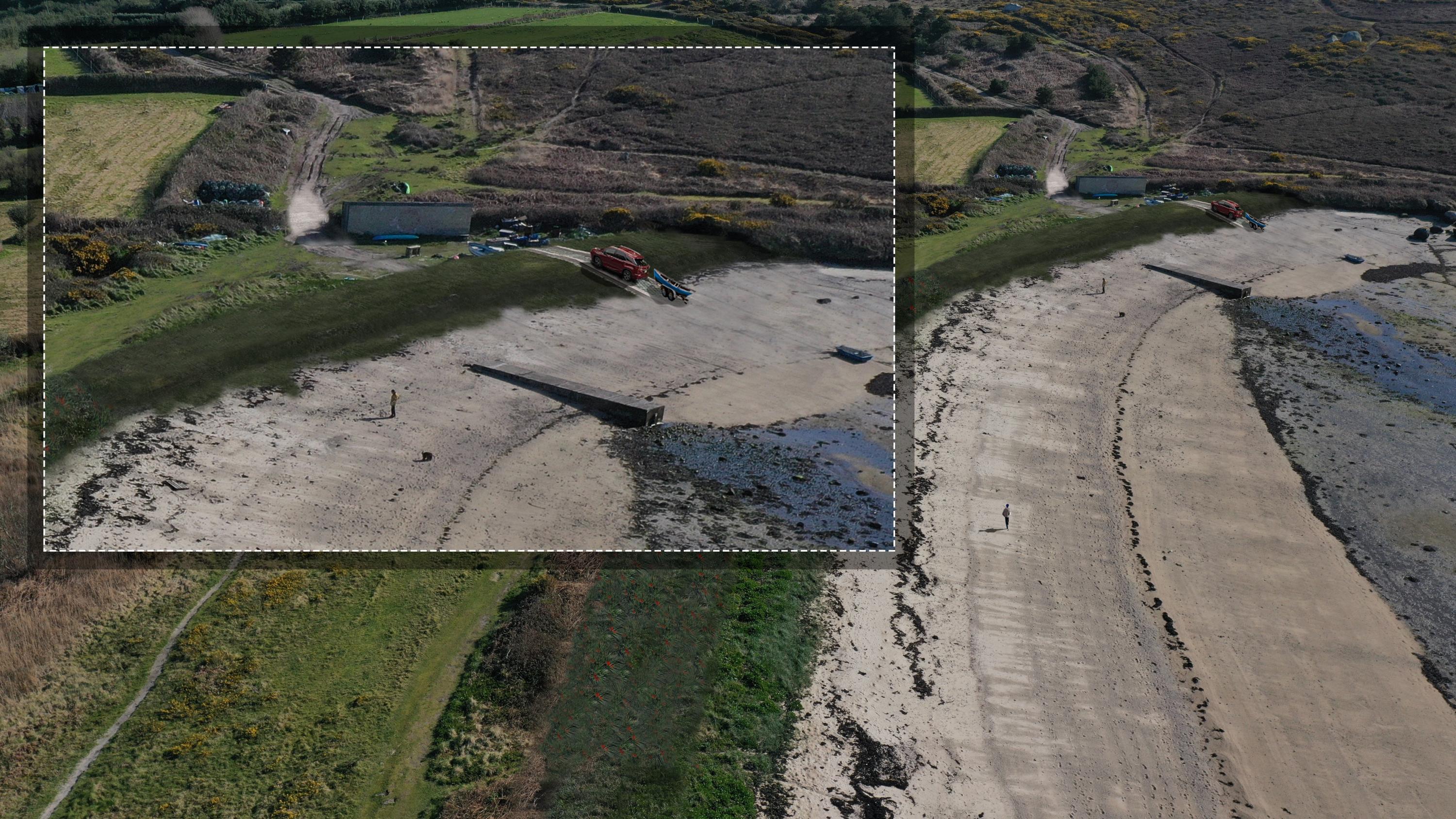 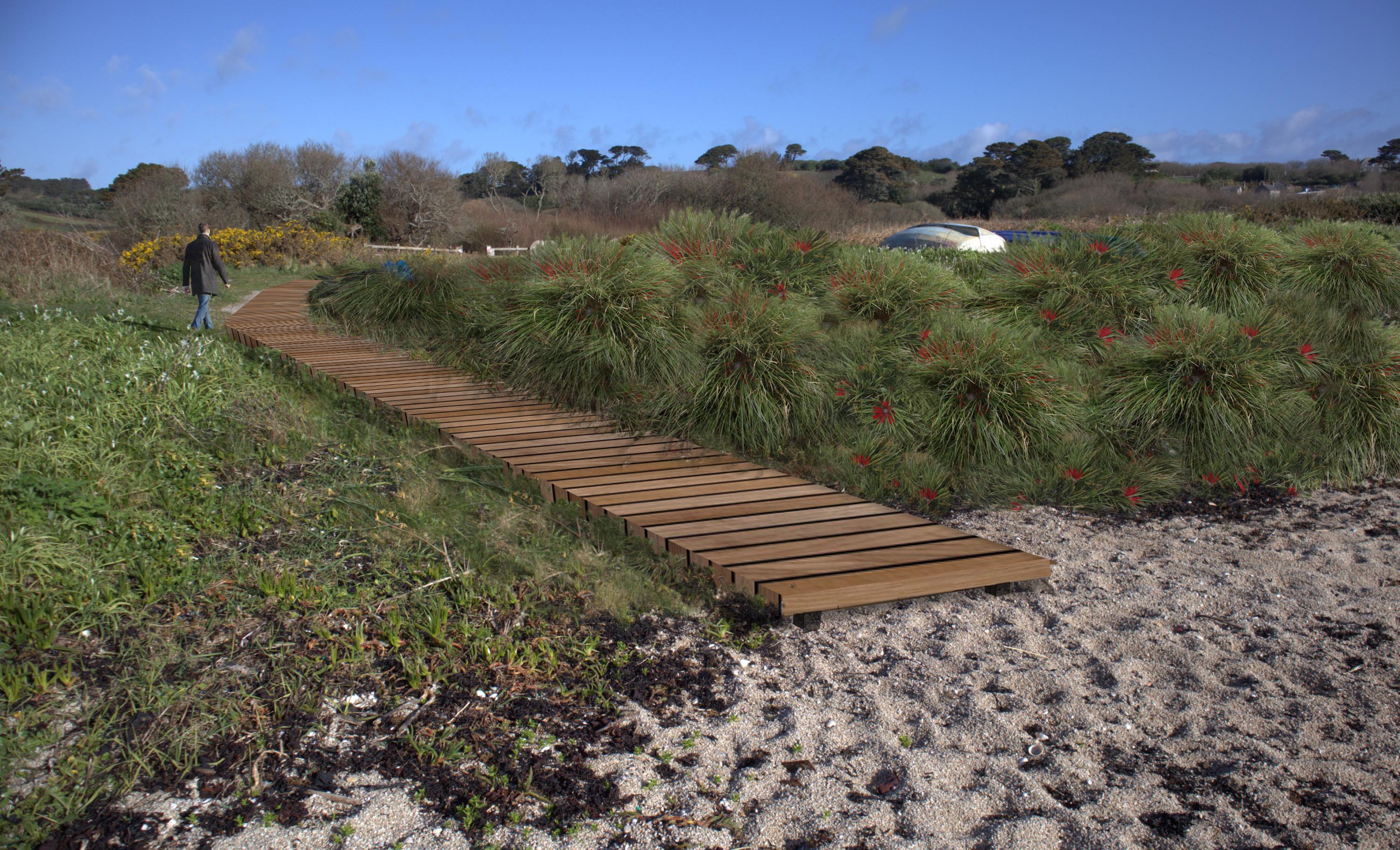 The work could disturb birds using the Higher Moors area, but this disturbance would be temporary and is likely to have a low impact. A significant archaeological feature at Porth Hellick is the memorial stone for Sir Cloudesley Shovell, which would need to be temporarily removed until the work is completed.

The construction compound will be located in the field immediately to the north-east of the beach. Vehicles will access the beach by the farm track off Carn Friars Lane and public access to the beach will be available using the footpath at the western end of the beach. 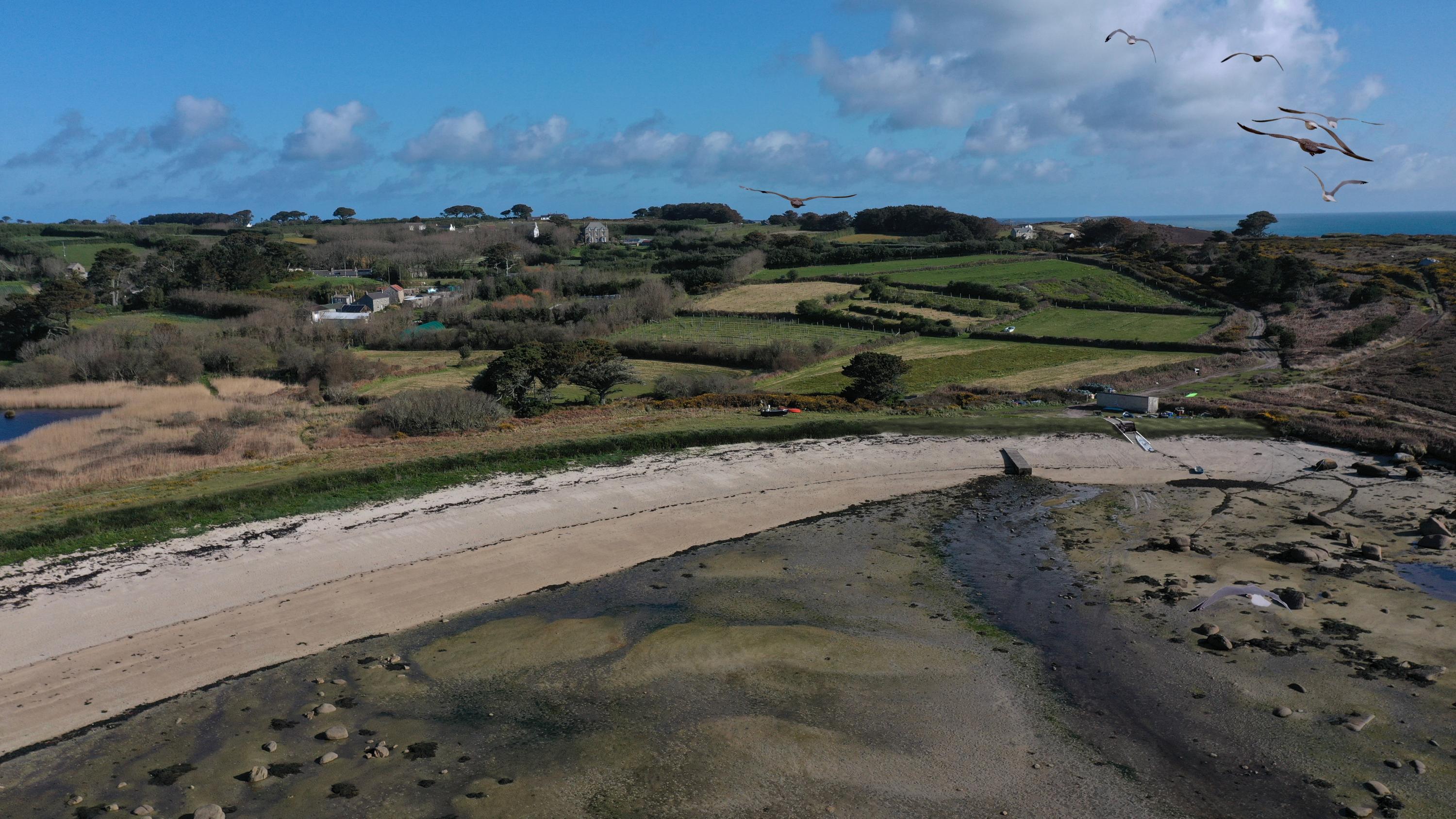 We have had a great deal of feedback on the Porth Hellick proposals, so thank you to everyone who submitted their questions and concerns. Due to the amount of feedback we have created a seperate Porth Hellick FAQ page that can also be accessed from the left hand side menu as well as this link.